During Sony’s CES conference on January 6, the electronics company revealed the logo for the upcoming PlayStation 5 console. Keen-eyed observers noted that the logo is the same as the PlayStation 4’s logo, just with the number changed. 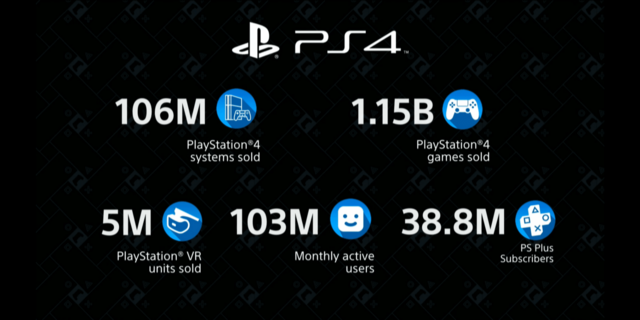 The PlayStation 5 hasn’t had its release date announced as of yet but will be released in the holiday 2020 window. Godfall is the only confirmed launch game at the moment.

Super Nintendo World in japan will be a 'life-size, living video game