Rusted Armors (known in Japana as Sabiiro no Armor), a mixed media project with a steampunk aesthetic that follows the struggles of a group of samurai during the war-torn Sengoku Period, is being adapted from a live-action stage play into a TV anime. So far, few details about the TV anime (such as the staff, the cast, and the release date) for Rusted Armors have been revealed, although it has been confirmed that actors Taiki Sato and Toshiki Masuda will reprise their leading roles as Sonichi and Oda Nobunaga, respectively. 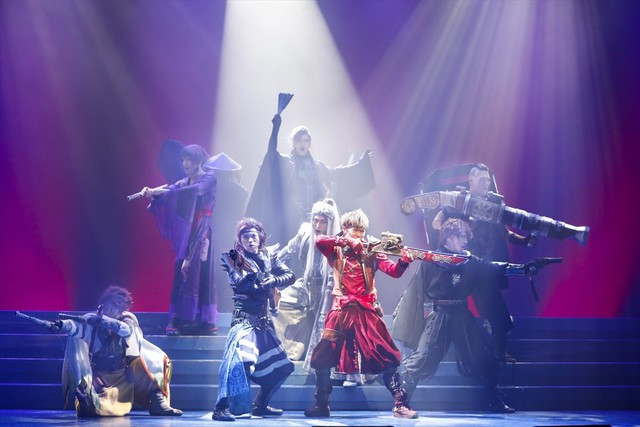 An official website and Twitter feed (@armors_anime) have also been published for the Rusted Armors TV anime. A “comicalize” manga version of Rusted Armors with illustrations by hagi is currently serialized in Media Factory’s Monthly Comic Gene shoujo manga magazine.

Free! Road to the World trailer is out